Just over a year ago (August 30, 2013) we arrived at our newly-purchased Eichler in Sacramento, car-less, key-less, and furniture-less. I didn’t take any pics when we got here –it was dark and late, and we were tired. Instead, let’s get nostalgic with these original MLS pics.

After flying 3,000(ish) miles from Boston, we spent a relaxing day in San Francisco, before traveling to Sacto by Megabus –glamorous, I know, but it’s super-cheap and relatively quick. Or it would have been, had the Bay Bridge been open. 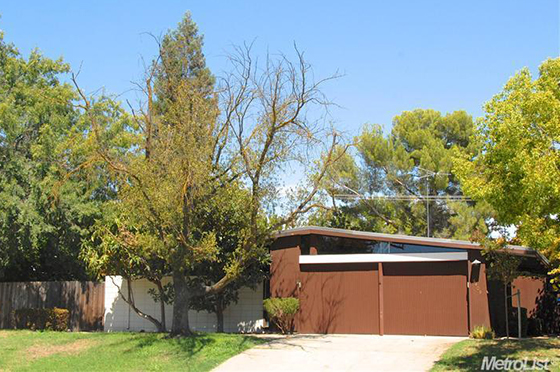 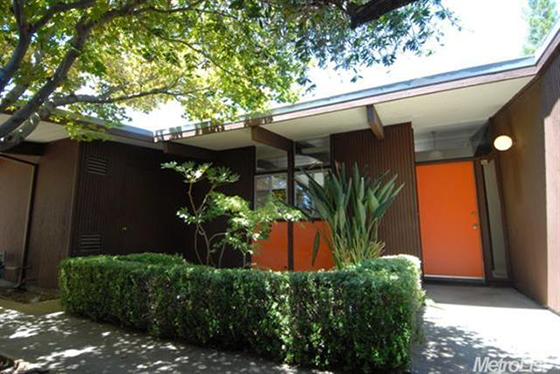 Instead, the journey took over four hours (more than double what it should have) and it was dark by the time we arrived. We called our agent to help us locate the lockbox (with the door key inside) then stepped into our home for the first time.

And when I say “the first time” I mean it. We haven’t told many people this, but we’d never set foot in our house before. In fact, we’d never been to Sacramento before. We bought our home remotely, from Boston. Are we crazy? Probably. Did we get lucky? You bet. 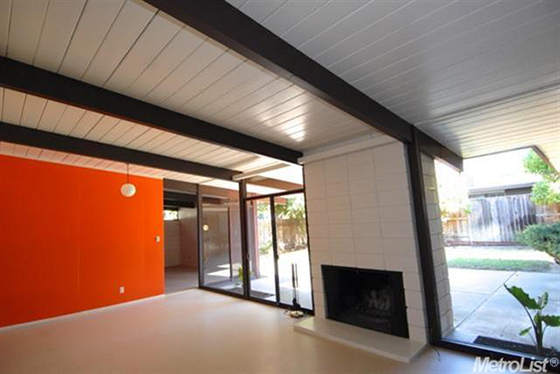 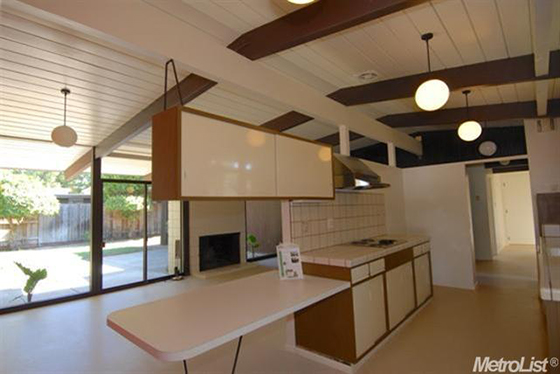 Once inside, everything looked strangely familiar. Not surprising, as we’d spent weeks obsessing over photos of the house (including these pics) plus video footage, shot by our superstar agent, who was calmly reassuring throughout the process.

We’d also ‘Streetviewed’ the whole neighborhood, and beyond. Still, everything felt very strange –maybe thanks to our LONG journey to get here, or perhaps just the straight-up magnitude of what we’d done. Or both. We needed to sleep on it. 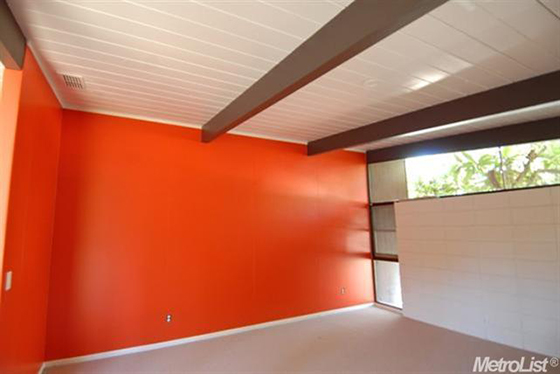 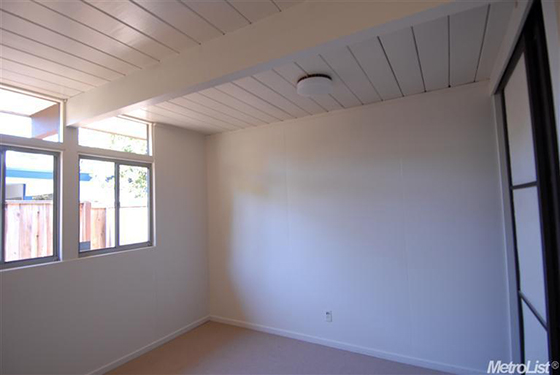 And all we had to sleep on was the blow-up bed and pillow we’d packed. We had to make do with this until our furniture arrived, in around five days. We were tired enough to sleep a little, but our east-coast body clocks + nervous excitement = an early start.

This was when things started to get very real. We spent hours walking round the house and yard, familiarizing ourselves with the space, much like a new pet –we stopped short of marking our territory, but you get what I’m saying. 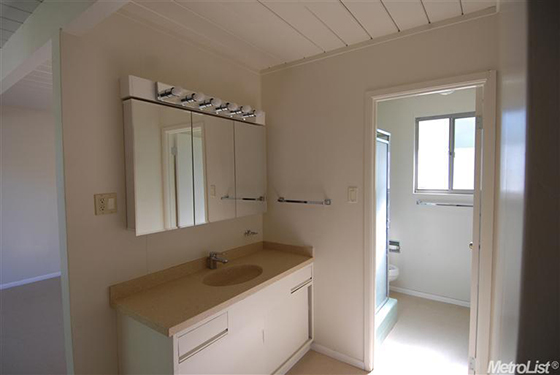 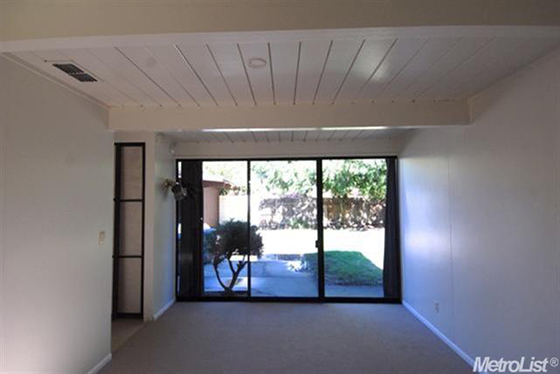 During the next few days, we acclimatized and absorbed our new surroundings. We explored the neighborhood and a little of the city. We quickly realized we weren’t in Massachusetts any more. Much as we adore Boston, that was a good thing.

We didn’t see many people early on. Our house is very private from the street, and we had no car, so most people had no idea we’d moved in. Our next door neighbor knew though. She introduced herself, and made us feel very welcome –thanks Maria! 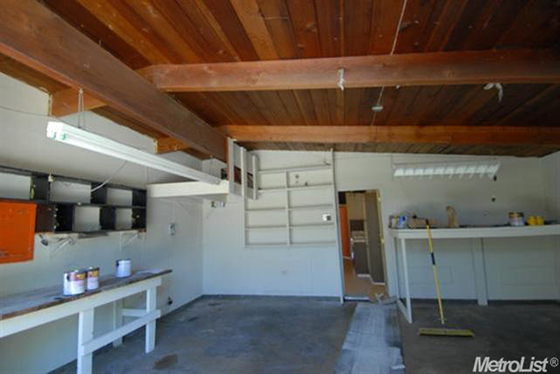 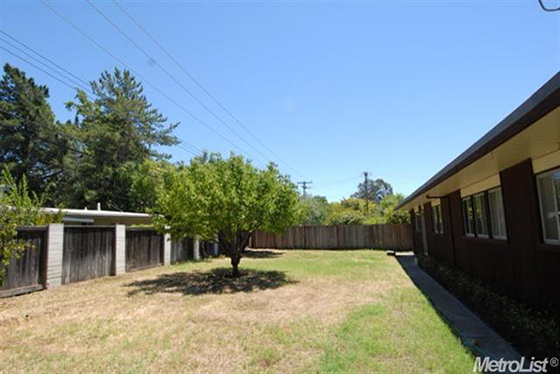 It’s a cliché but the last year has flown by. We took a big risk moving into a house we’d never seen in-person, in a city we’d never been to. But it was an educated risk, and we’re happy we took it. To revisit those first days, weeks and months, read our blog from the start.

Posted in our search and tagged eichlerversary, how we got here.
Share
←  Newerguest room re-do
Older  →6473 s land park dr